A second hotel block has been added to accommodate the huge demand for this event. Thanks to everyone for your support! You can book your room at the Aloft Chicago O’Hare 9700 Balmoral Avenue. Rosemont, IL 60018 at the price of $125 via the following link: https://www.starwoodmeeting.com/Book/TFCon

There will be a complementary shuttle running from this hotel to the Hyatt Regency O’Hare for those people that can not or do not wish to walk between the locations. 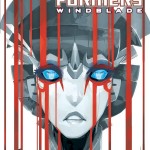 Sarah is the artist for IDW’s highly successful Transformers: Windblade miniseries that just concluded. She will be available all weekend for commissions, prints and signings at TFcon Chicago 2014. 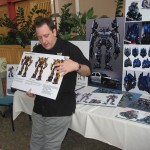 Aaron Archer is an illustrator and creative professional who spent over 18 years at Hasbro, Inc. designing for toy brands like TRANSFORMERS, GI Joe, STAR WARS Episode One, and various Batman lines. Aaron worked on the TRANSFORMERS brand for over 13 years, collaborating with Takara/Tomy on hundreds of toys. Aaron acted as the Creative Lead for all TRANSFORMERS partnerships including four feature films, four video games, five animated series, theme park rides, and countless publishing projects. In 2013 Aaron retired from Hasbro in order to pursue independent projects. You can check out some of his art here: http://archermonster.deviantart.com/

At TFcon Chicago 2014 fans will have the opportunity to interact with Mr. Archer via Q&A Panels as well as one on one on the exhibitor floor. 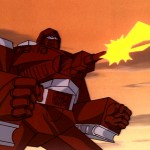 We are pleased to announce our second voice actor guest for TFcon Chicago, Alan Oppenheimer the voices of Warpath, Beachcomber, Breakdown and Seaspray in Transformers Geaneration 1 well as the voices of Skeletor, Man-At-Arms and Mer-Man from He-Man and the Masters of the Universe.

Alan will be taking part in Q&A panels and signing for the attendees of the America’s largest fan-run Transformers convention all weekend long. 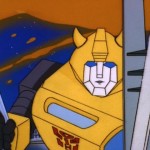 We are pleased to announce our first voice actor guest for TFcon Chicago, Dan Gilvezan best known as the voice of the Autobot Bumblebee in the original Transformers cartoon as well as the voice of Peter Parker/Spider-Man in the 1981 animated series, Spider-Man and His Amazing Friends. He also voiced Goldbug, Hot Spot, Outback, Rollbar, Scamper, Skids and Snapdragon in Transformers Generation 1.

Dan will be taking part in Q&A panels and signing for the attendees of the America’s largest fan-run Transformers convention all weekend long. 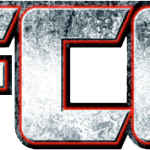 Dealer registration is now available for TFcon Chicago 2014. For those of you that were looking to sell at America’s largest fan-run Transformers convention now is the time to book, you can contact us now to reserve your space. Book before April 1 to receive the early bird discount.

Registration for attendees will be available in the upcoming months. 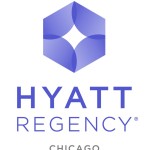 The TFcon Chicago 2014 hotel block is now available. You can book your hotel room for TFcon Chicago 2014 by calling the Hyatt Regency O’Hare reservation department direct at 888-421-1442 or book online. When booking by phone, please ask for the TFcon rate to receive the discount. You can book your room via the 2014 hotel reservation website at https://resweb.passkey.com/go/tfco

The group rate is good for October 20th to October 29th, 2014 at the price of $139 per room. No deposit is required to reserve your room now. You have until the day before your reservation to cancel your room if you can’t make the convention. 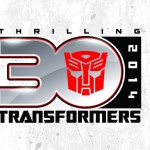 Save the dates! TFcon – The world’s largest fan-run Transformers convention will be in America the weekend of October 24th to 26th, 2014. TFcon USA will take place at the Hyatt Regency O’Hare in Chicago to celebrate the 30th Anniversary of the Transformers. Discounted hotel block information will be available shortly. Dealer bookings and registration information will also be available in the near future.  We hope you can join us for this historic event.